I'm a Digital Creative with a healthy curiosity to keep learning, and the proud owner of silly name. 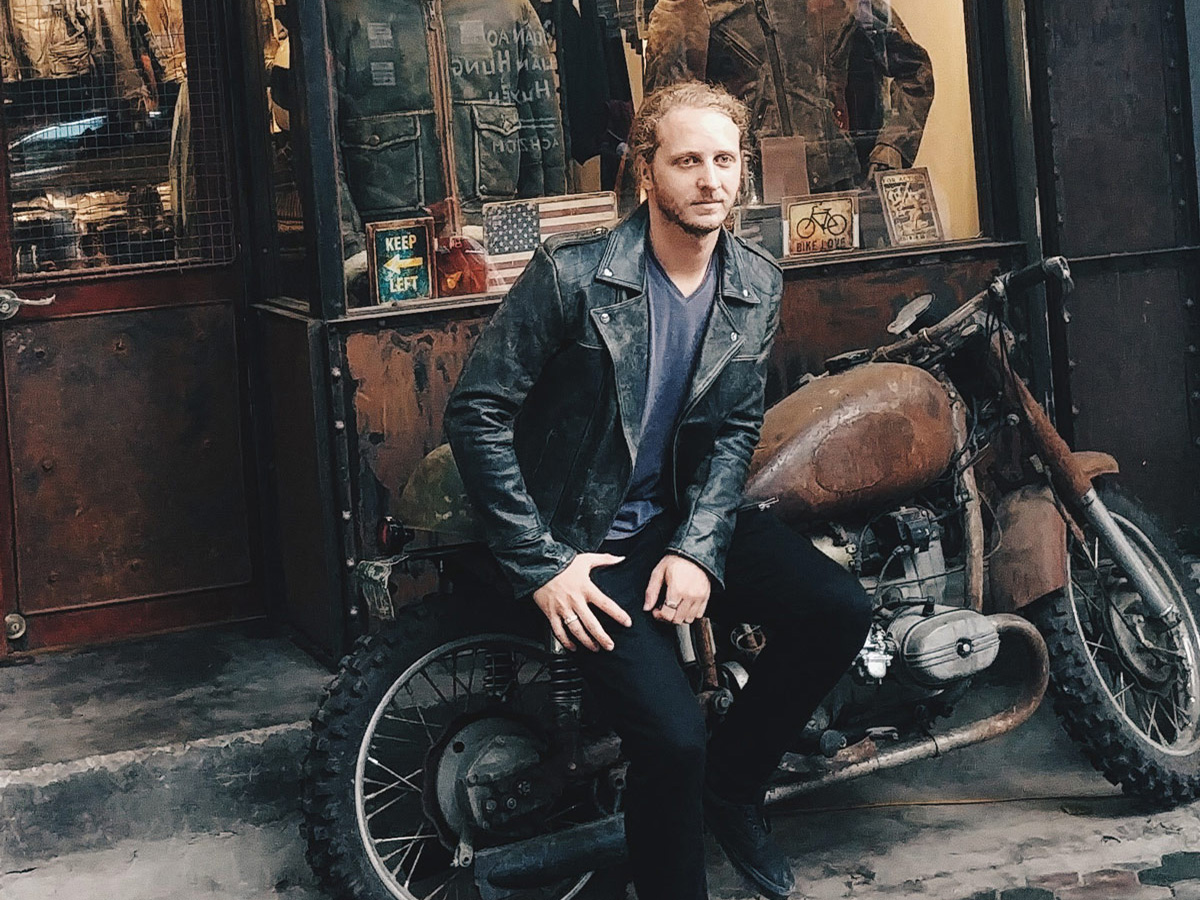 Just a little about me

When I was a kiddo I remember drawing Dragon Ball Z characters which in time lead me to my drawing side. A few years later, we got a printer that came with a copy of Photoshop Elements 7. This was during the Dial-up internet years and on a farm (so no online tutorials) and a lot of trial & error, but since then I never stopped exploring the digital realm.

What I can do

Currently I am available for freelance work & I'm looking into traveling. My next 8 year goal is to travel the world & experience different cultures & lifestyles.

So where does MW Stands For come in?

Now, I know what you must be wondering. What is the whole MW Stands For thing? It's a bit of a read but just hang in there. In this story, there is culture, creativity, a hero, a Facebook warning & a plot twist.

First things first, my full name is MW [ it's pronounced sort of like em v ], and it's Afrikaans. Here in South Africa, a lot of boys tend to have their first and middle names abbreviated. For example, P.J. would be short for Peter Jackson. Sadly all throughout their lives, they will only use their full name when they read their Identification Documents, get married, or when they're in trouble and their parents belt out their names.

Generally, in Afrikaans culture, your parents would use your grandfathers' names, but like my mommy told me when I was young, I'm special. My parents decided to go off script and use both of their names instead. However, back then it would have been frowned upon to give your son a feminine and masculine name. So, they decided to just take their initials, place them together and make it MW. No full stops, or shortened. Just MW. Well technically Mw, since it's not abbreviated, but I like MW more.

Since a compressed name is a common theme in South Africa, people have realised that it's a great small talk kickstarter. Don't know what to say? Just ask them what their full name is. In the past I would tell my whole origin story just like now, but I tend to lose people thanks to the modern short attention span. Yelling it at a club didn't get you very far either. Plus learning after such a long story that there is no significance is a bit of a social killer. This can get boring tough. Well at least from my side. Meeting me became oddly similar to a vinyl record in the 90's. Scratching back and forth and not really going anywhere. Fortunately after one hungover morning the track changed.

My fried yelled out from the kitchen. 'Hey MW! The micro-wave is saying your name, Mega Watt'.

Shortly after, we realised that he actually yelled two definitions. This is when I realised just how much fun this two letter thing can be, and started a word generating game.

During my college days I would come up with various definitions for MW and applied it in various ways; one was where I changed my Facebook name weekly to some random definition. A popular one was Mister Whiskers. Unfortunately this game had to end. Facebook sent me a warning that I've been changing it too often and that I only had one change left. Another side effect was that my friends couldn't find me so they stopped inviting me to events and parties. Oh, and I almost legally changed my name to 'Metal Warrior'.

When MW Stands For really came to be was for my 3rd year portfolio. We had to design an identity to represent ourselves. In the end, my concept was based on; just as my name is the keeper of multiple definitions, so is my enthusiasm for exploring different creative fields. To put this in perspective; I've gone into drawing, art, illustration, graphic design, motion graphics, UI design, VFX, 3D, photography, package design, industrial design, building a custom motorcycle, programming, and of course, melting peoples faces with my sweet guitar solos, back when I was in a Metal band.

Now back to introducing myself and how I'm always asked what it means. This became the core of my identity. I am so many things and offer so many skills, which makes it a little difficult to define just who I am. But in the end MW doesn't stand for anything, but could stand for

My full name is MW, and it's Afrikaans.

Parent's decided to use their initials as my name.

Realised my name is a vocabulary game.

Concept; Like my name, I don't just stand for one or do just one thing.

﻿Get some sweet prints﻿