This is an extended version of my original submission to the chain project. The theme of the video revolved around Rocket Lasso and the rocket from the logo was the central object. For this chain, our deliveries were two different shots. The first, a locked-off shot with the rocket centered. The second is a stylistically identical shot of your own choice.

Initially, I wasn't planning on joining the chain but 4 days before the deadline I started to see if I can get something out. Mainly by just playing with concepts, I didn't build a proper structure or workflow. I skipped story boarding and style frames and at the end, I tried to add too many ideas. Because of this, I've decided to create these extended versions.

My idea was to combine my top current favorites: AKIRA anime, Ruiner game, Neon Genesis Evangelion, and the recent short by Ash Thorp and Friendly Robot PASSAGE.
​​​​​​​
I think the biggest lesson I've learned in this project was that 90 frames are too short to get a grasp of what is going on, especially if you include text. A technique that I've noticed was in the Neon Genesis Evangelion anime. There are long slow scenes followed with fast visual flashes.
​​​​​​​
In this project, I've used: Substance Painter, Cinema 4D, Octane Render engine, After Effects, and Adobe Audition. Most of the sound is the Apolo SFX and Giovanni Rotondo sample packs from the site landr.com 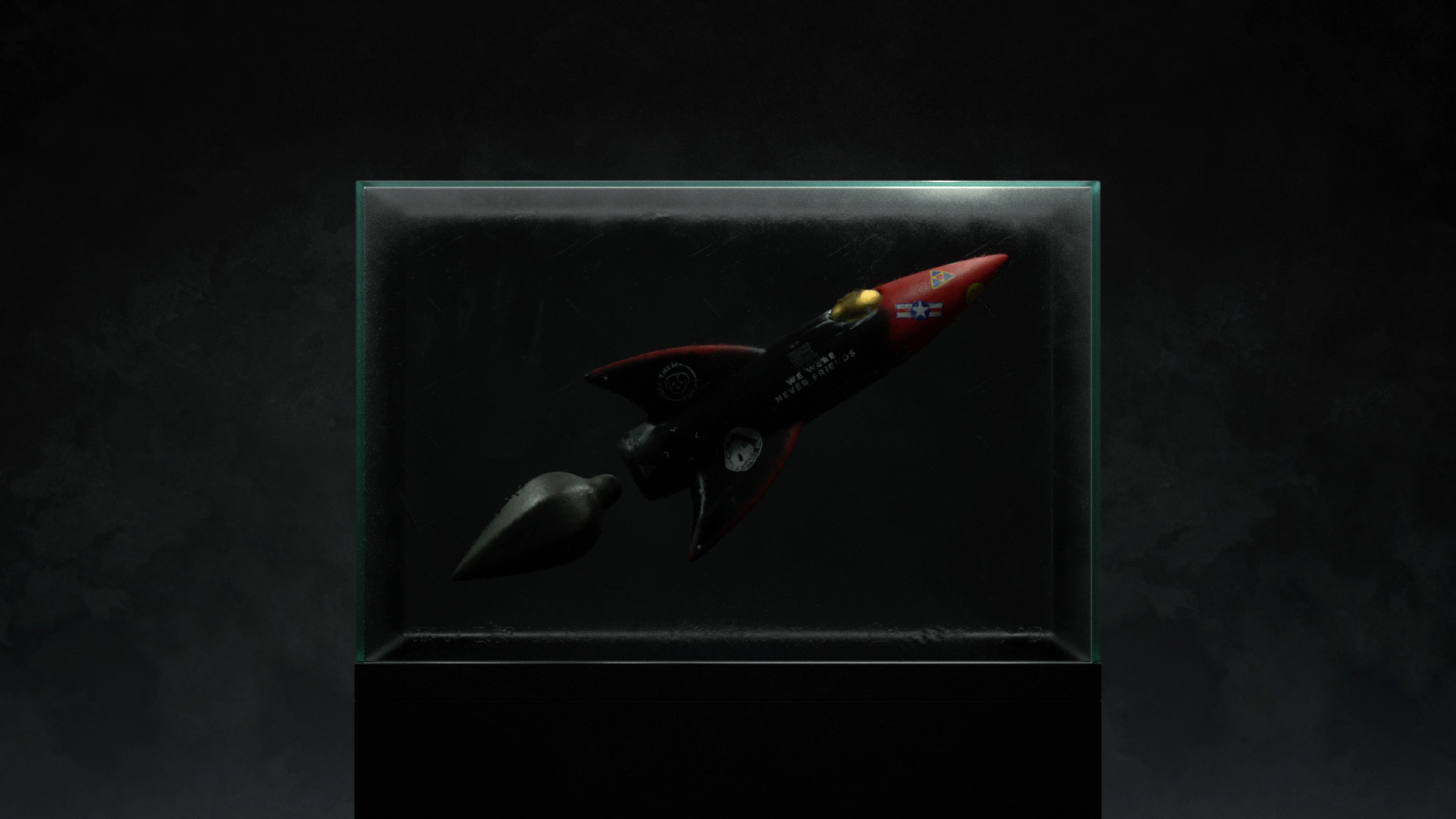 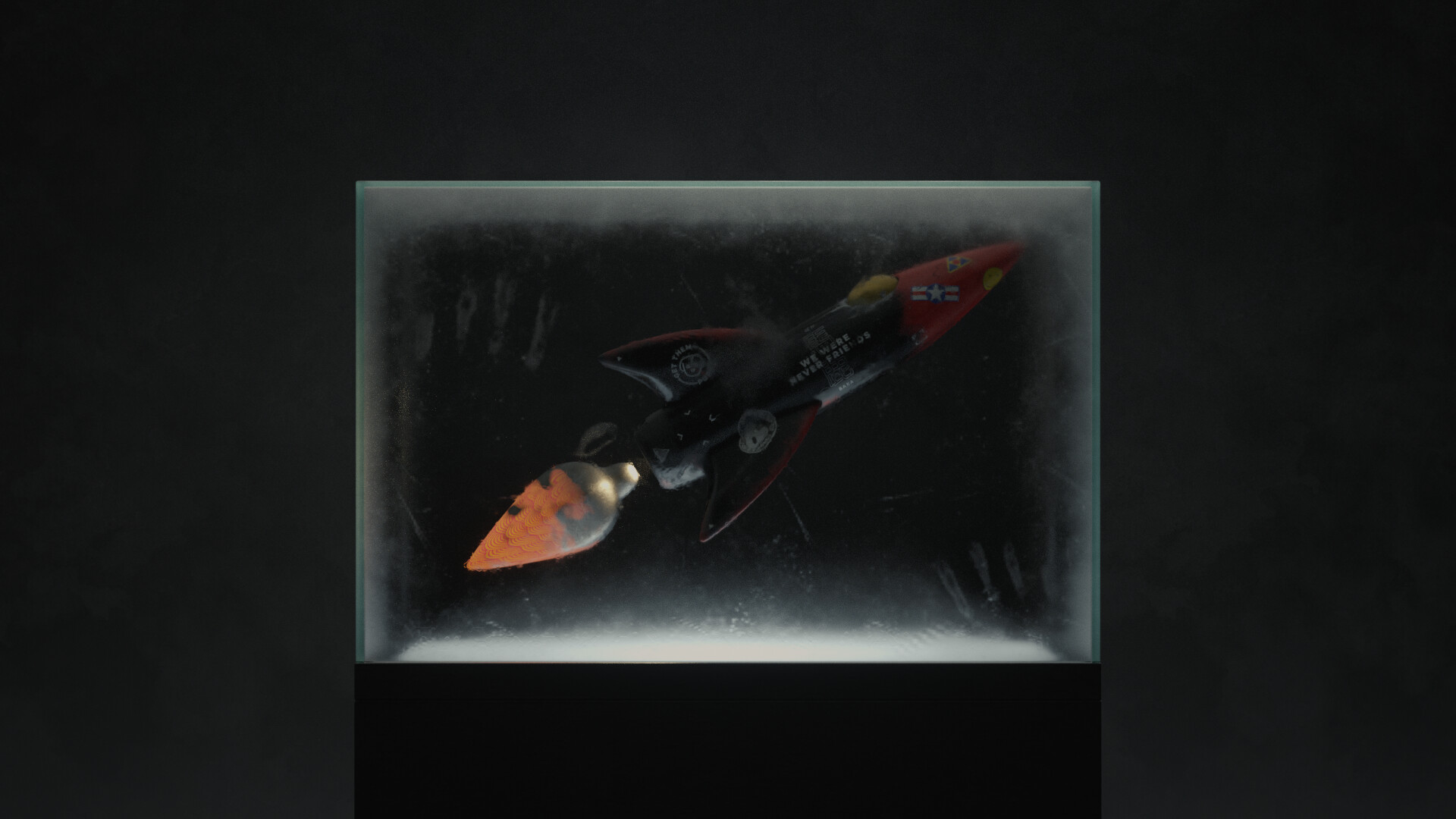 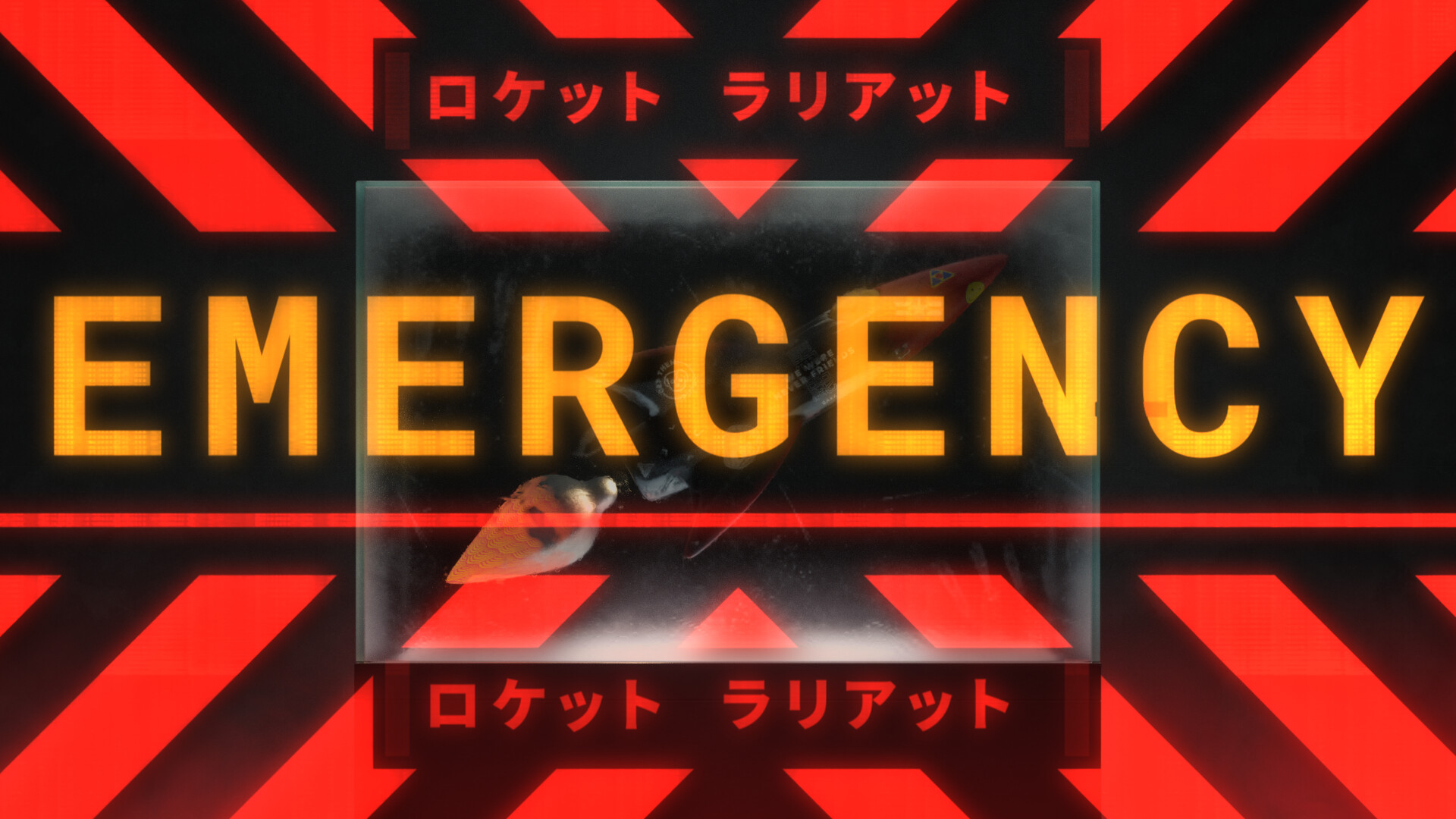 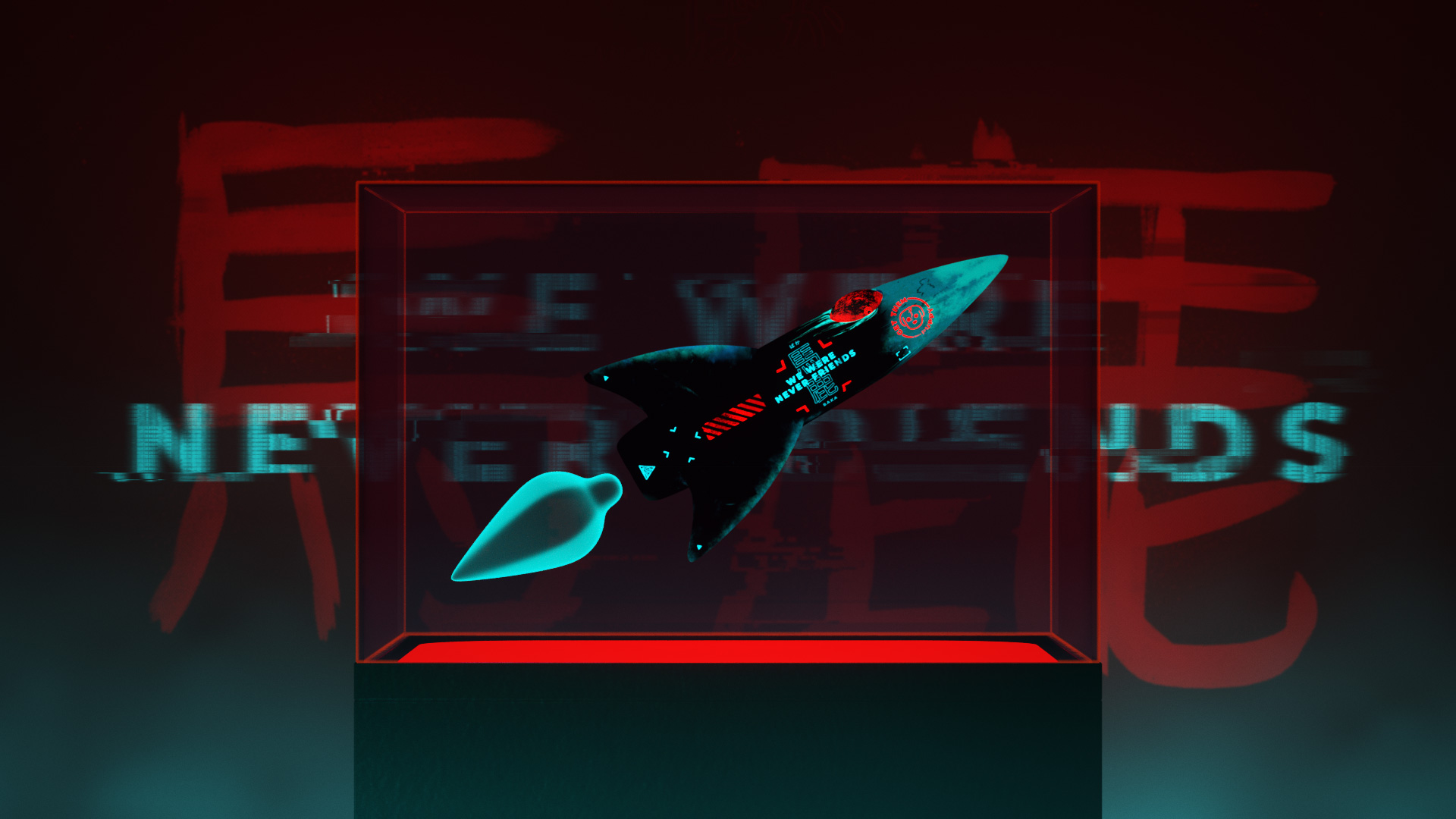 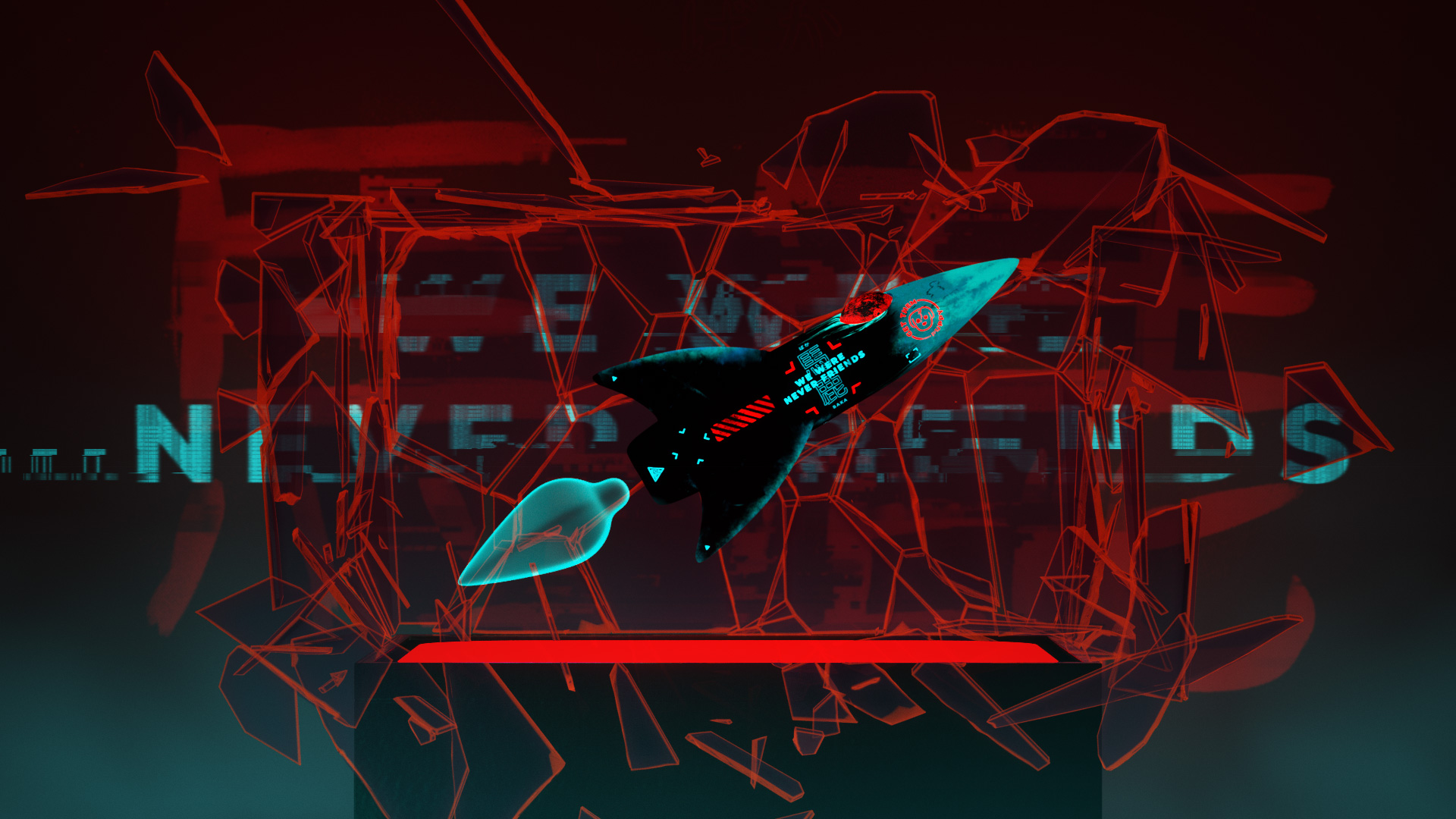 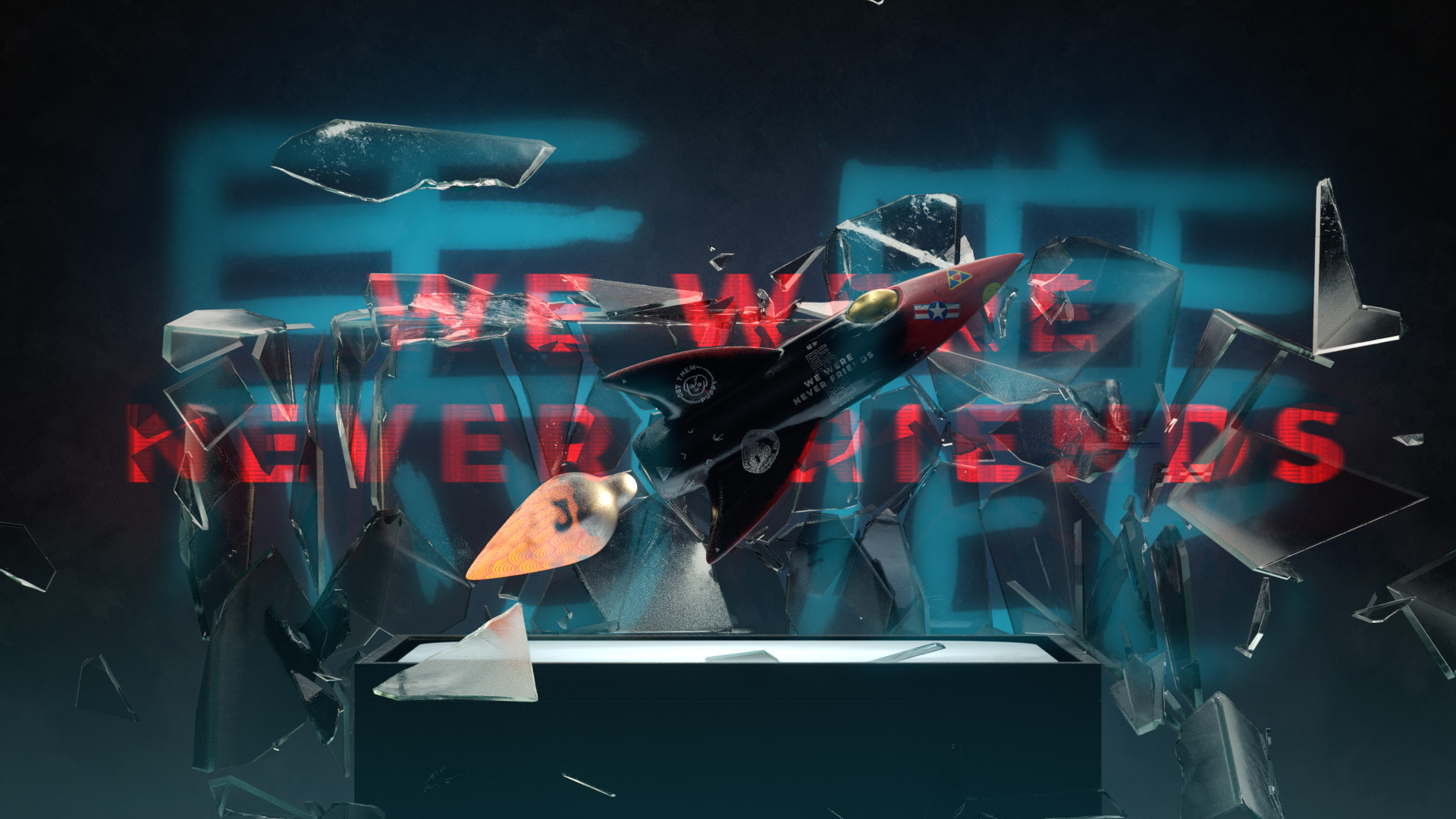 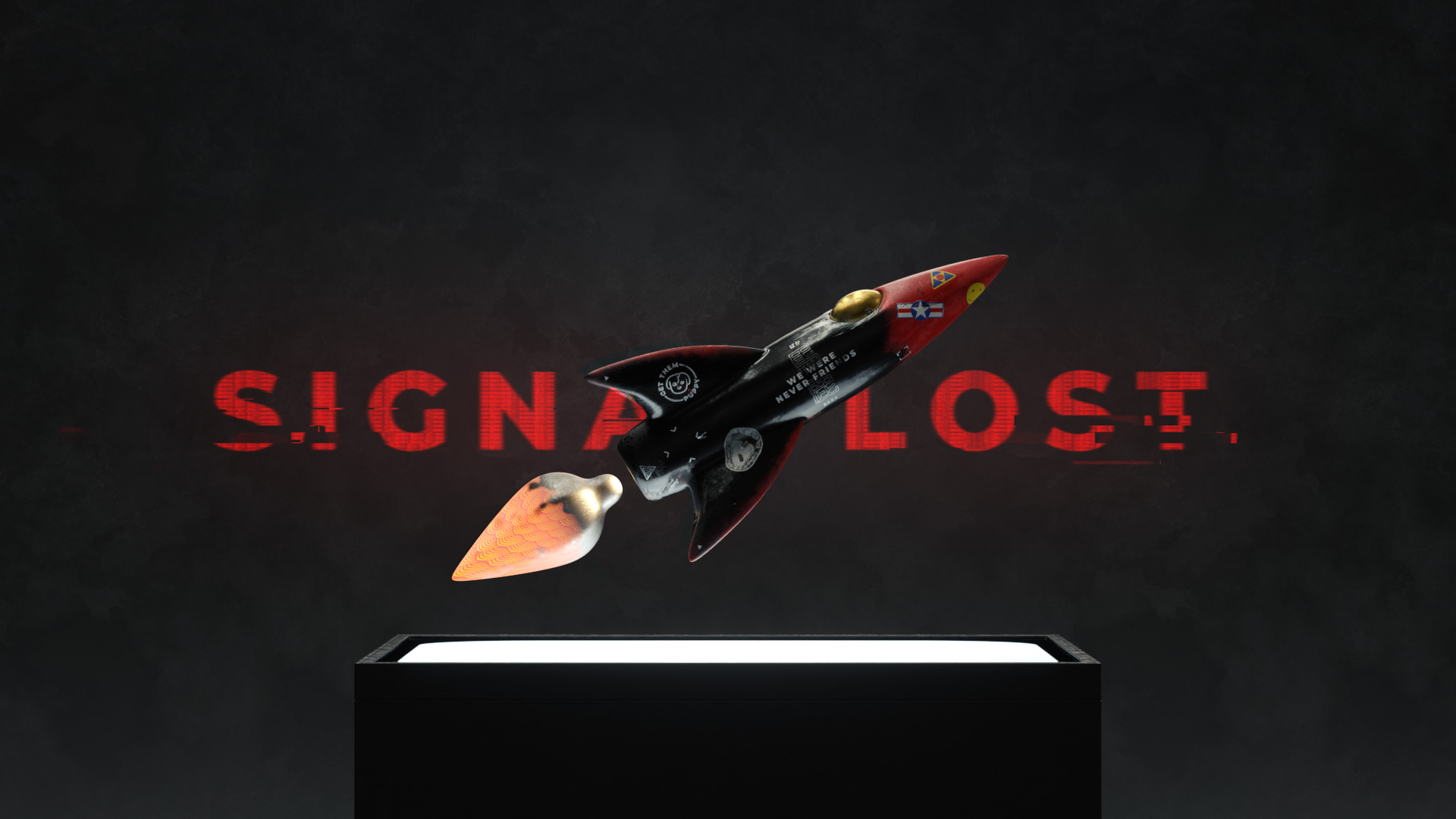 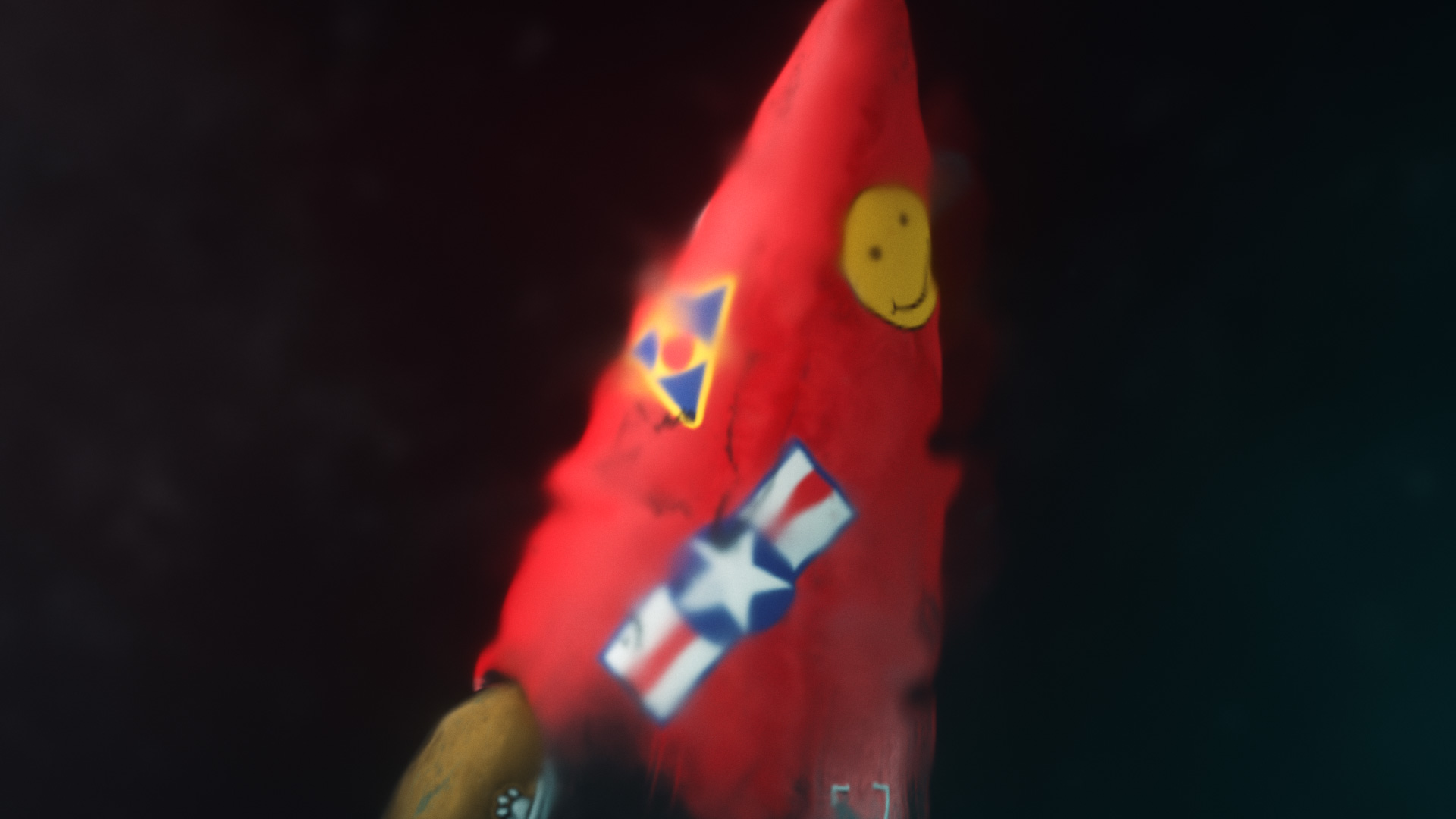 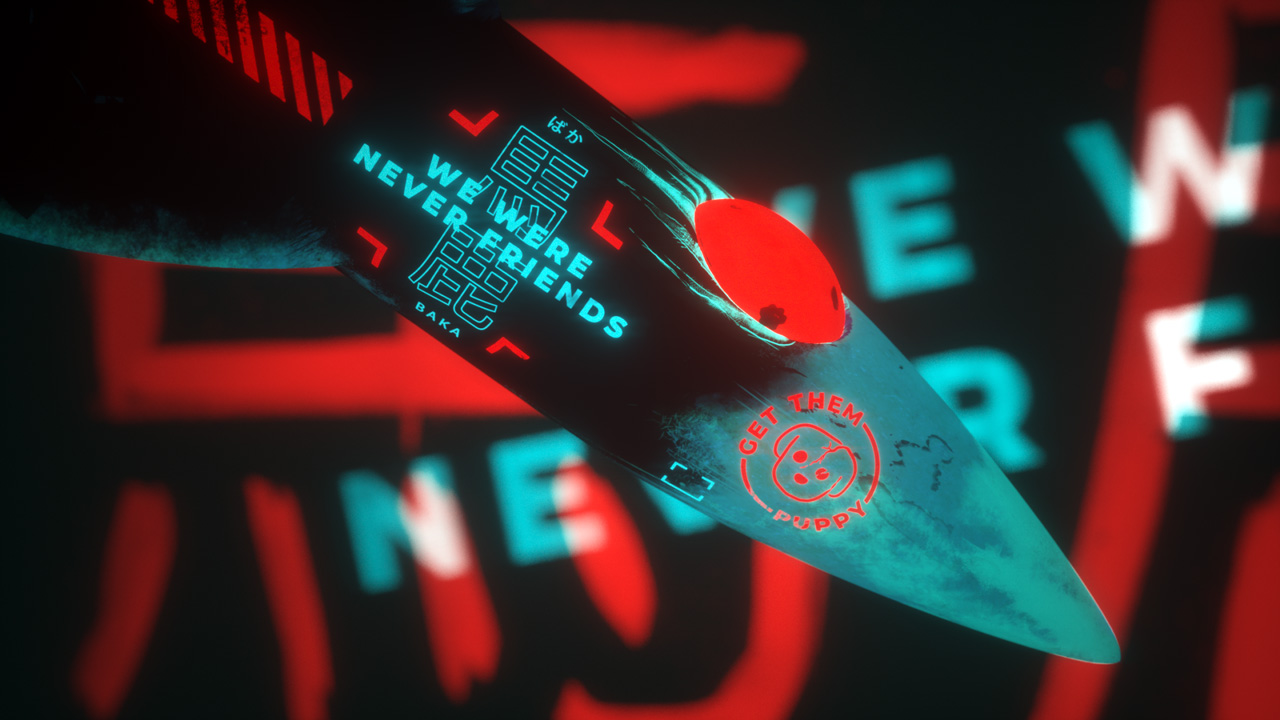 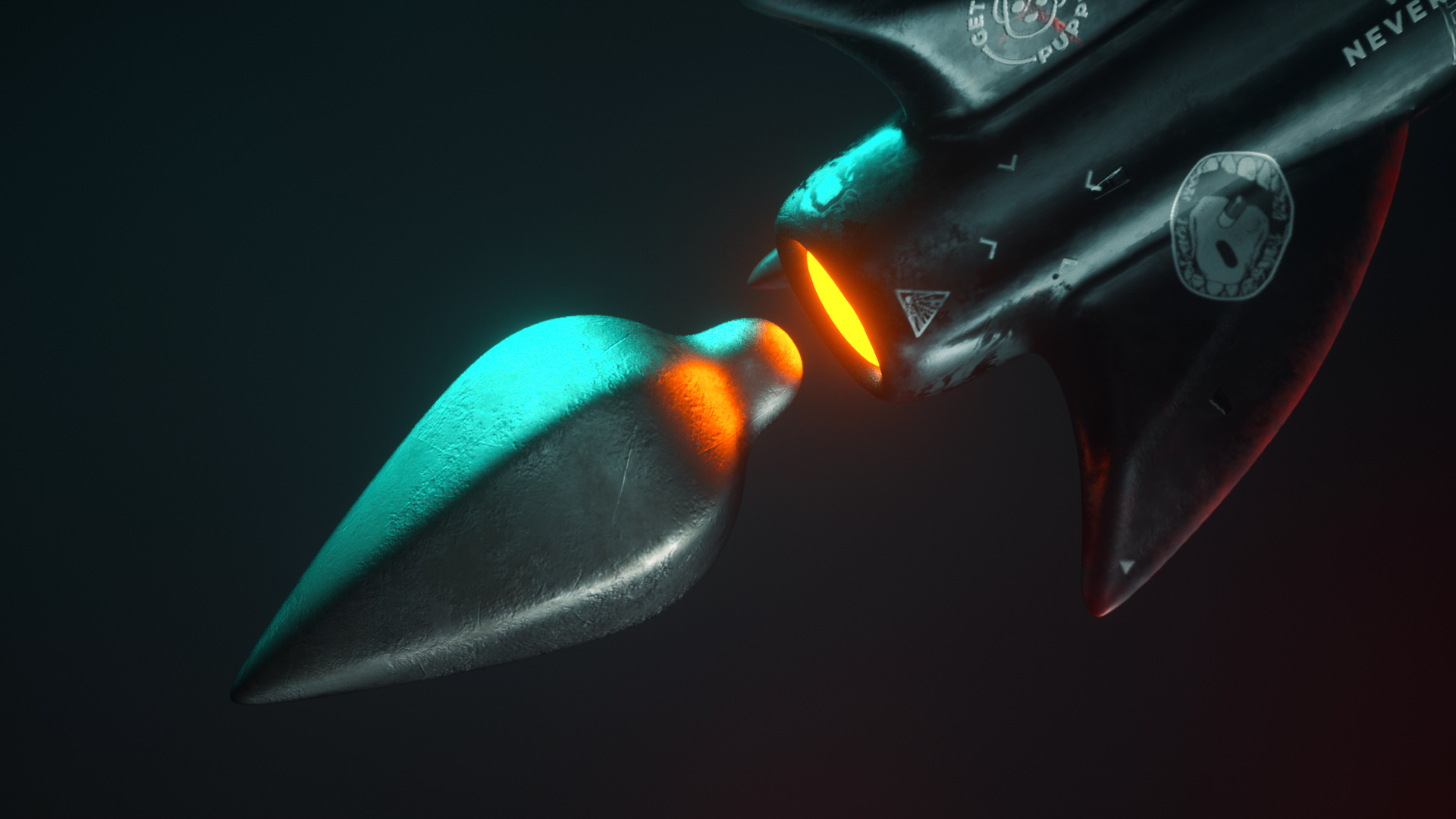 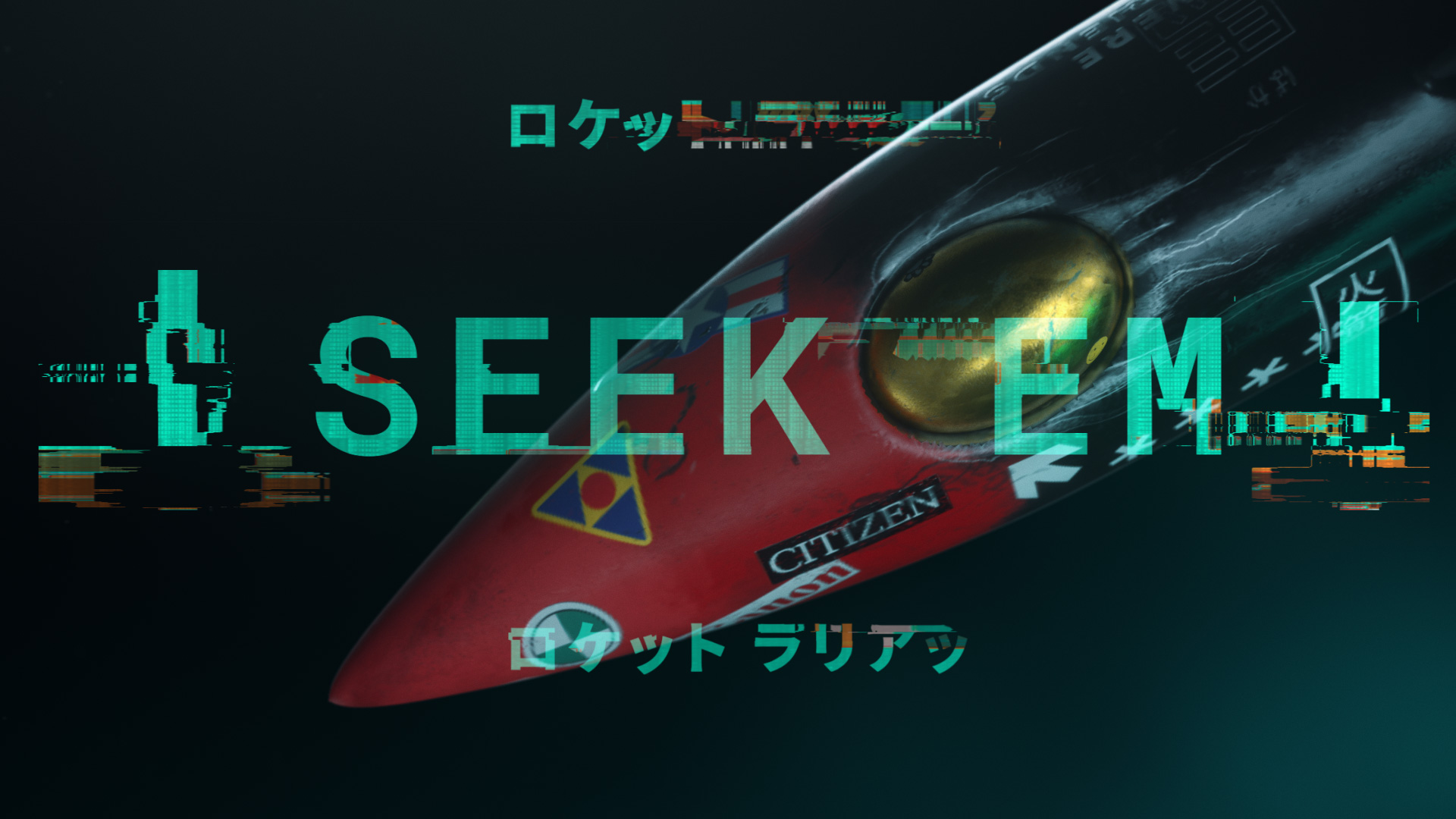 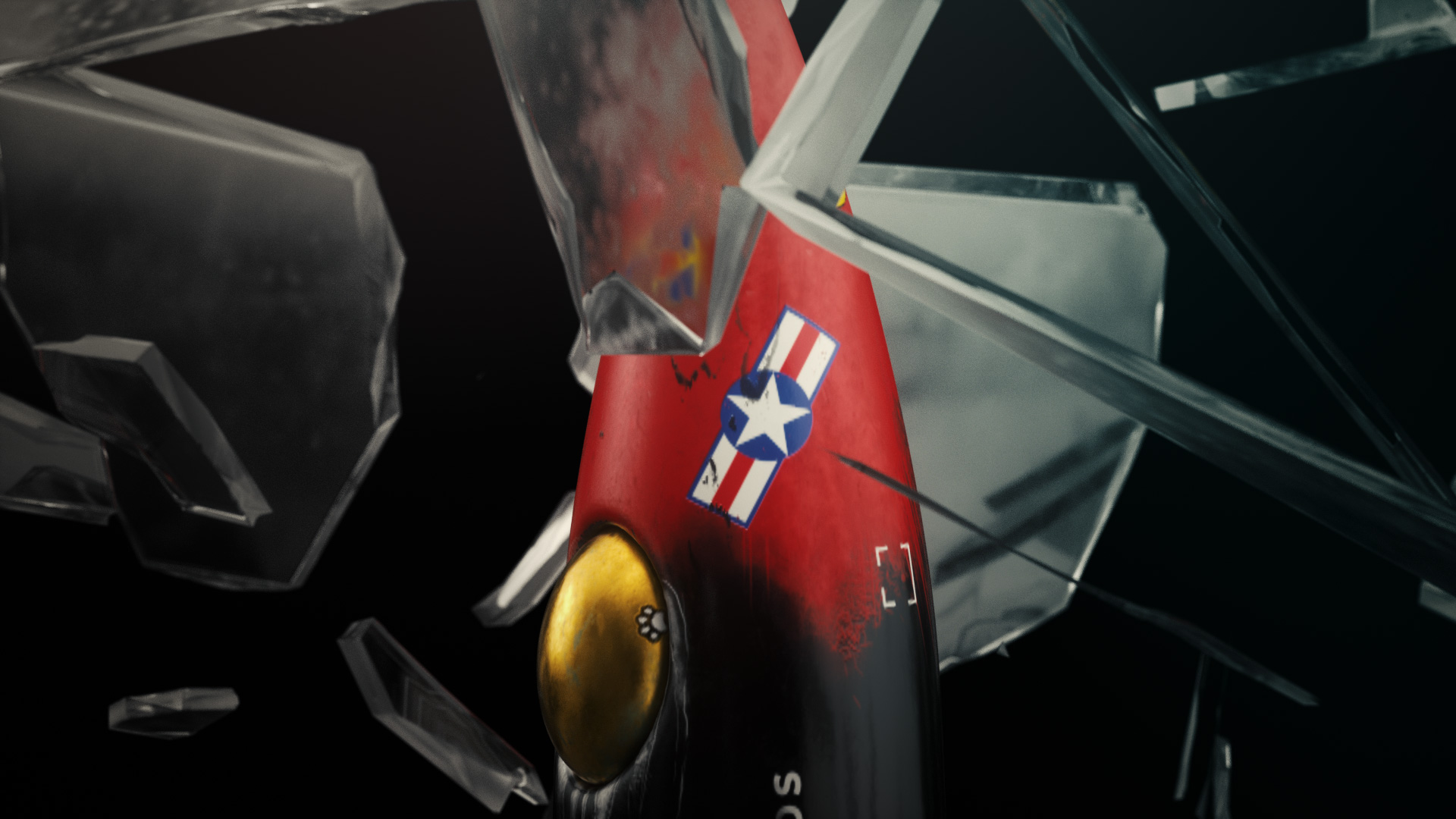 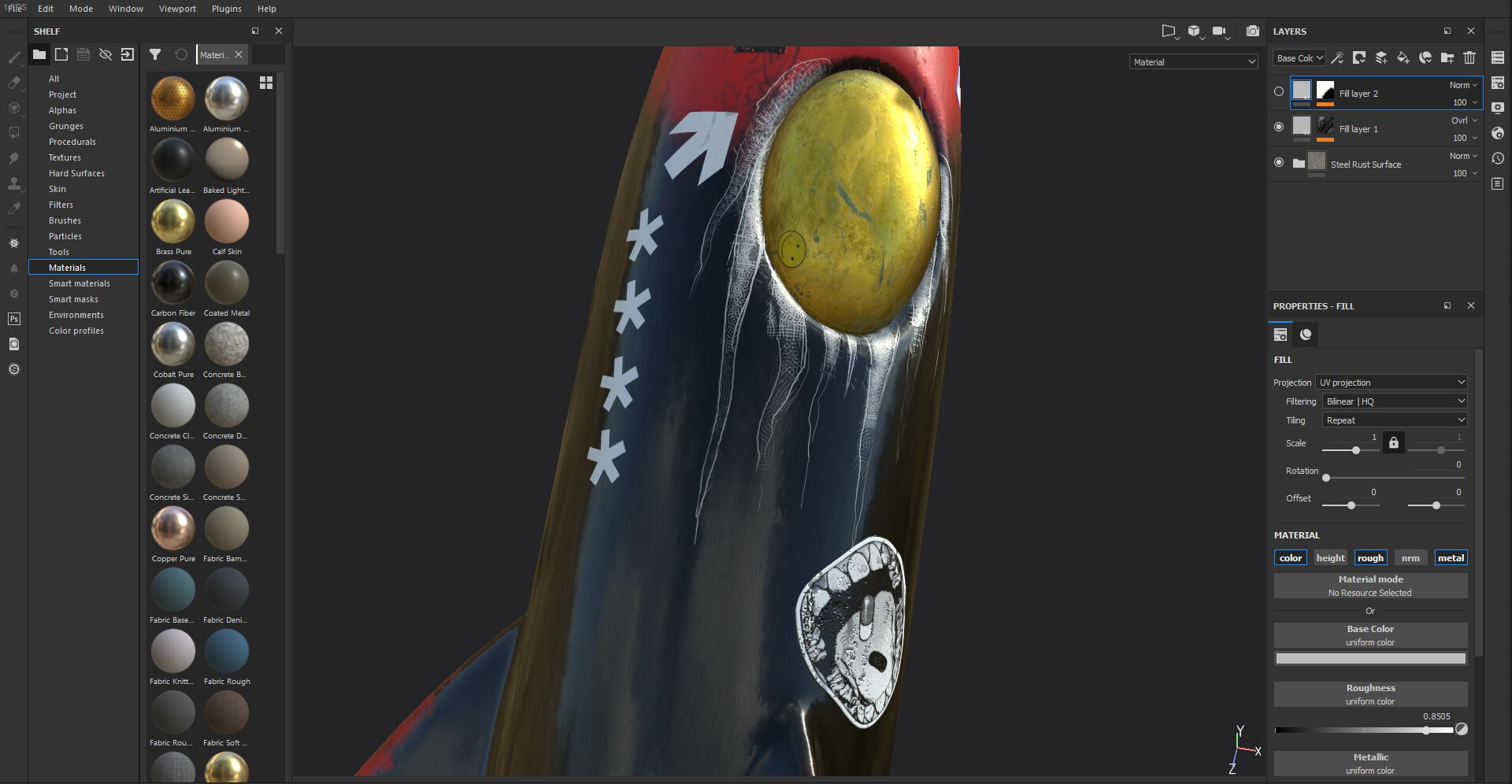 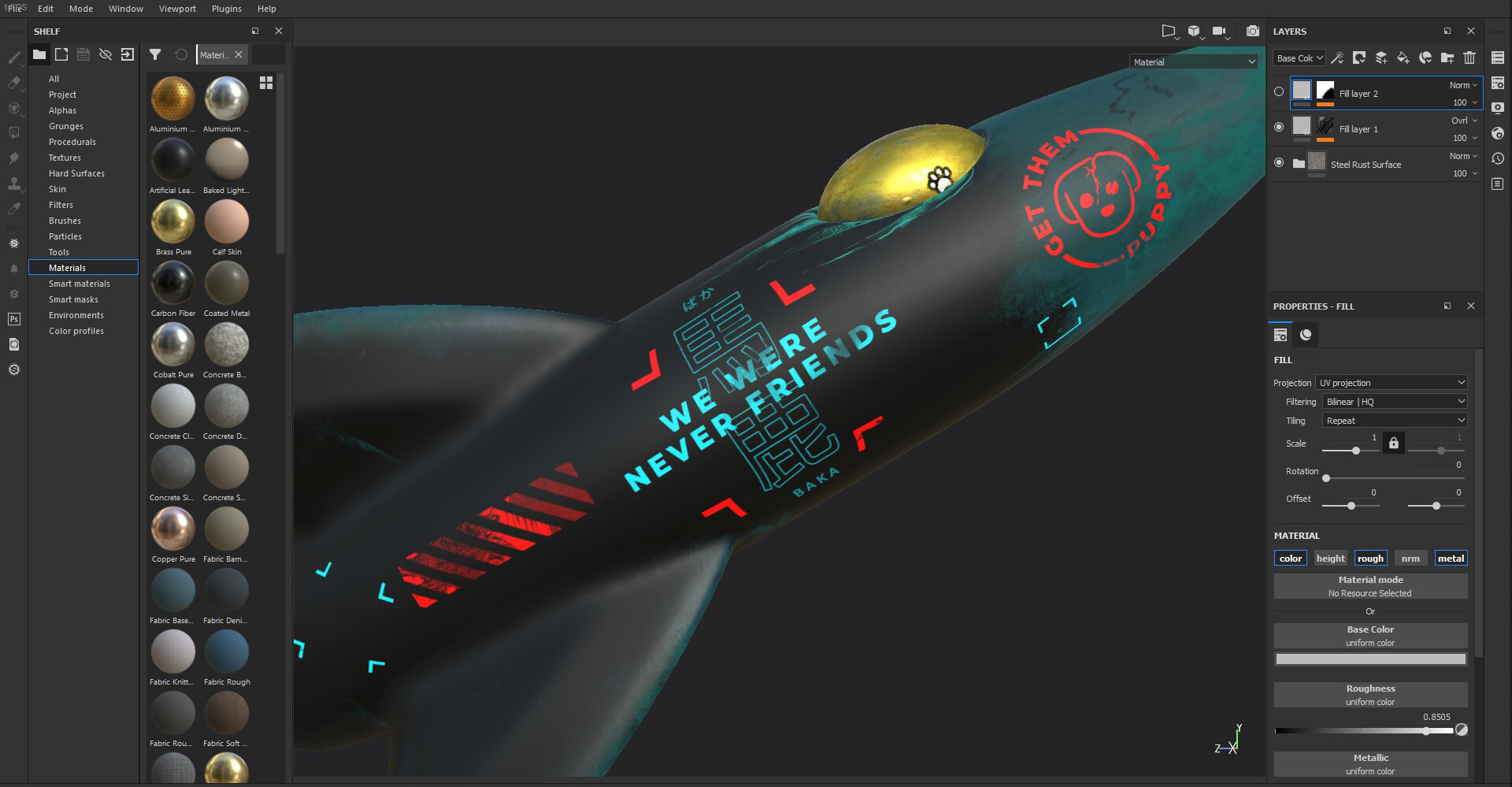 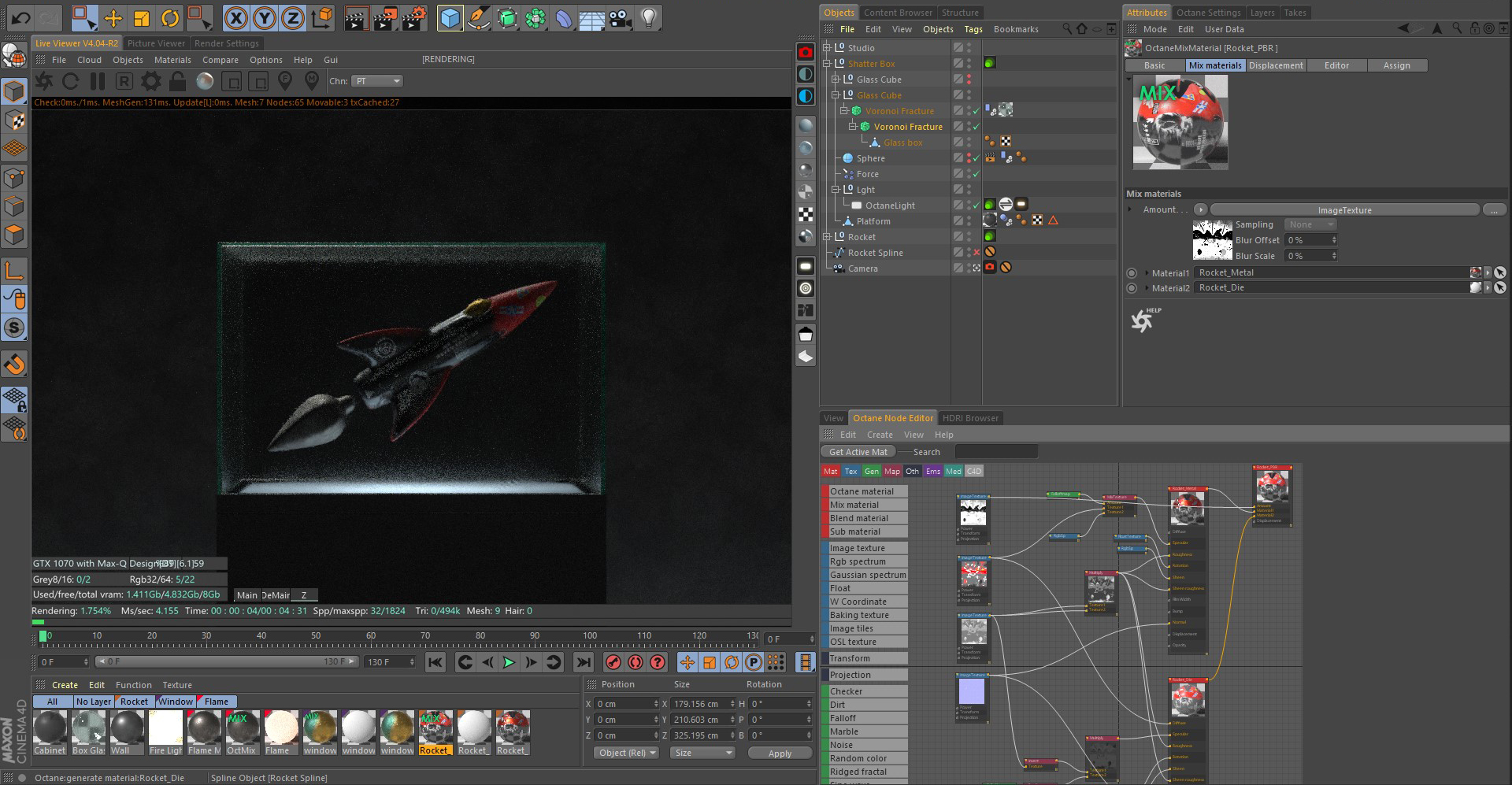 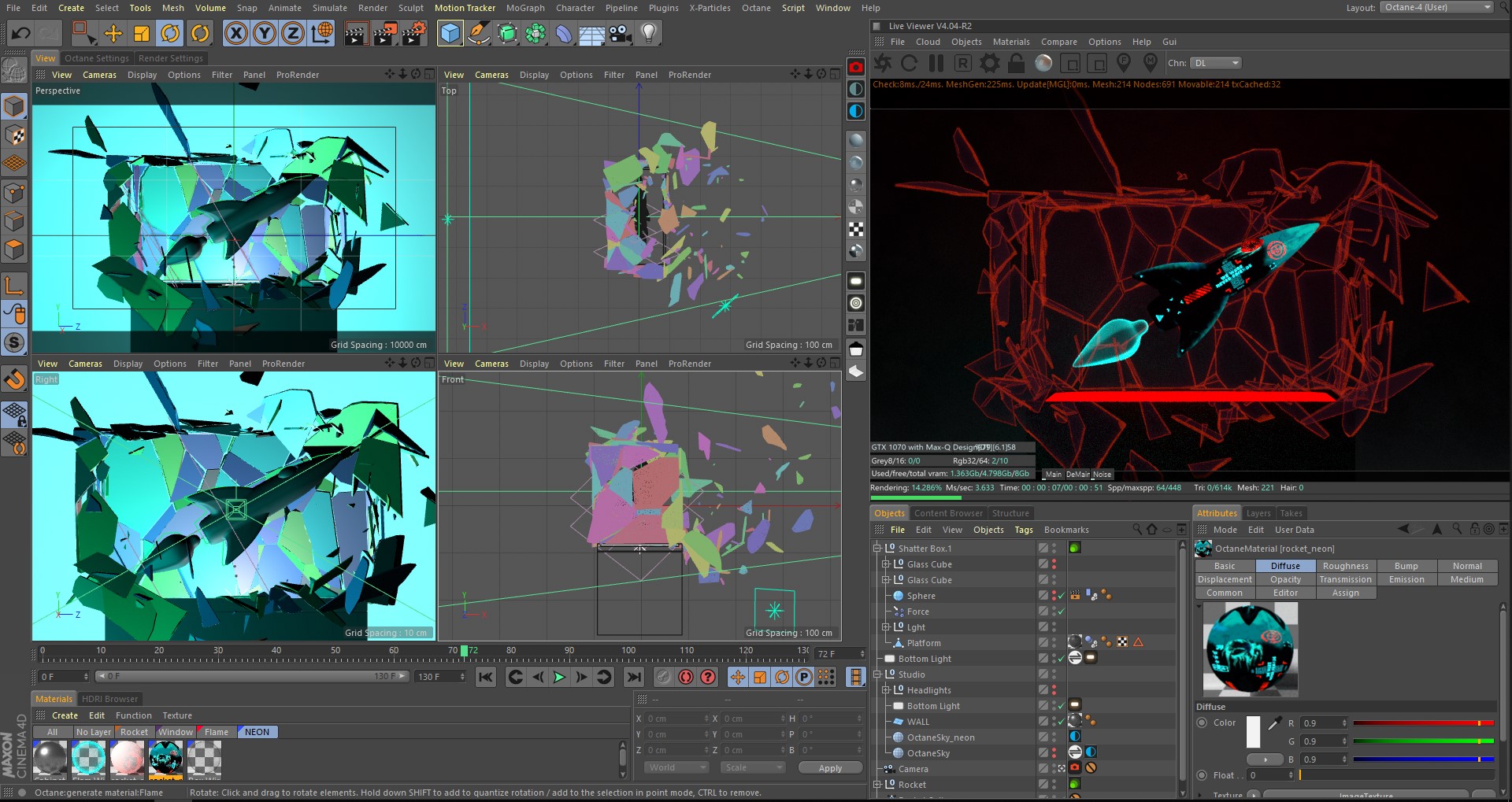 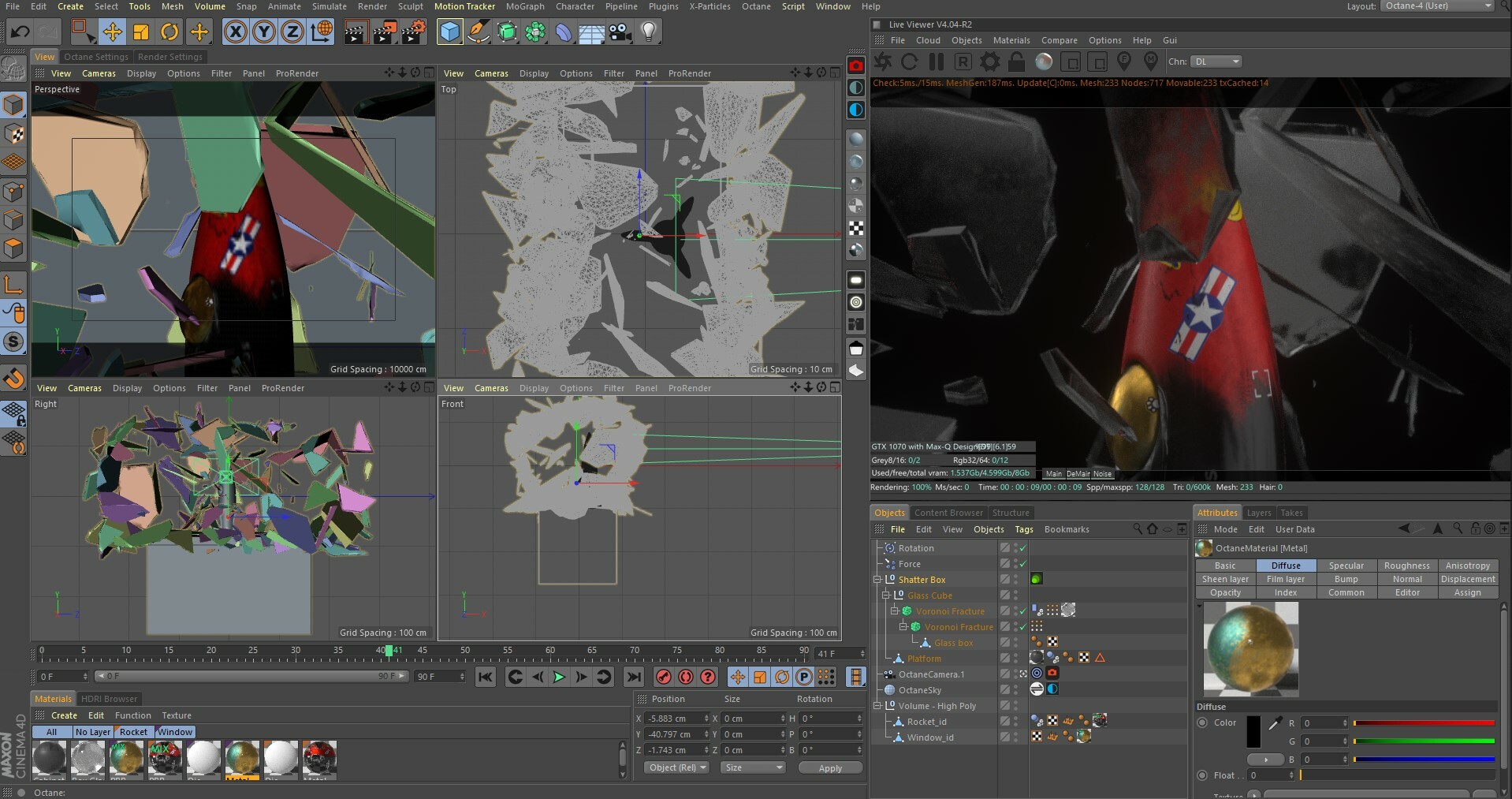 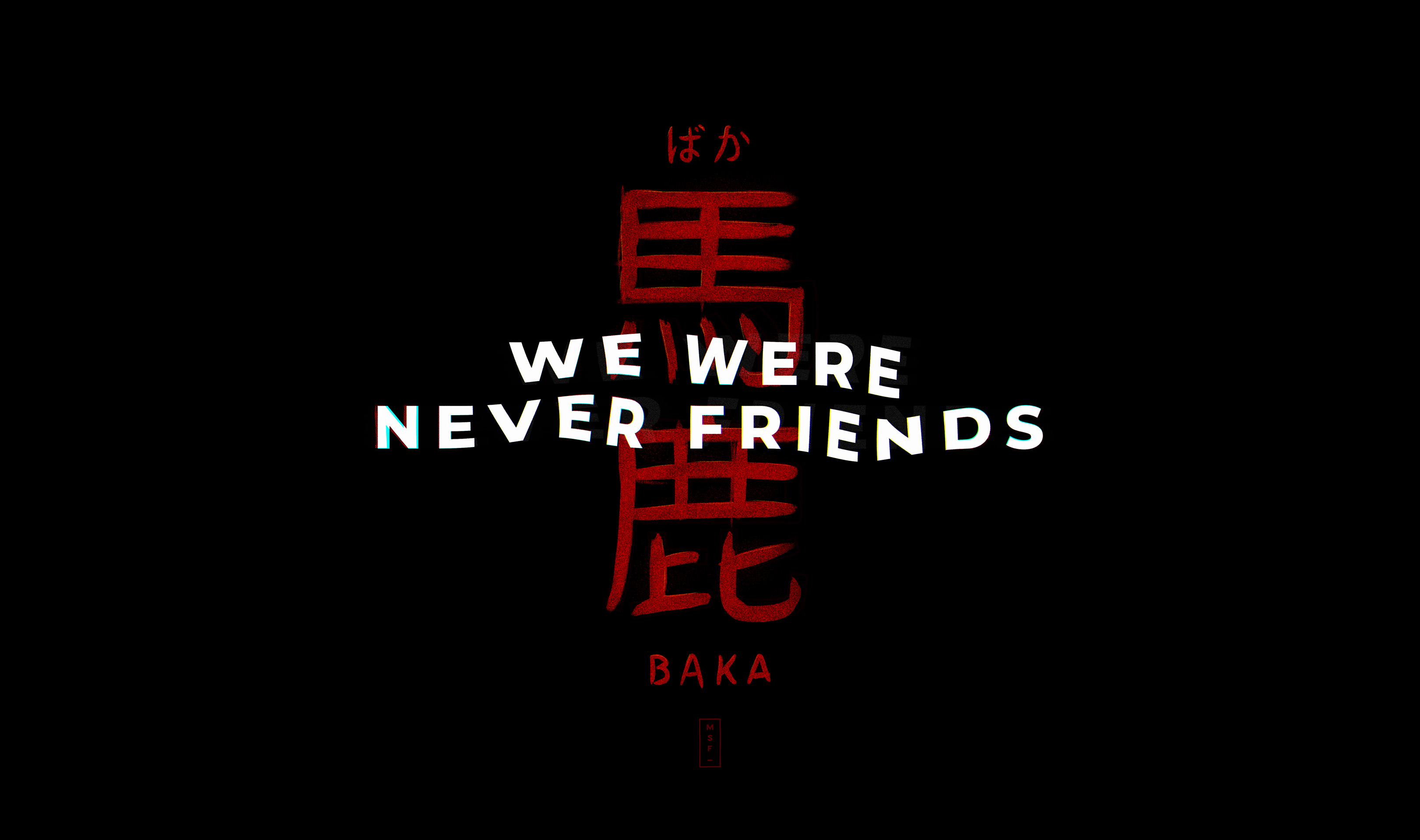 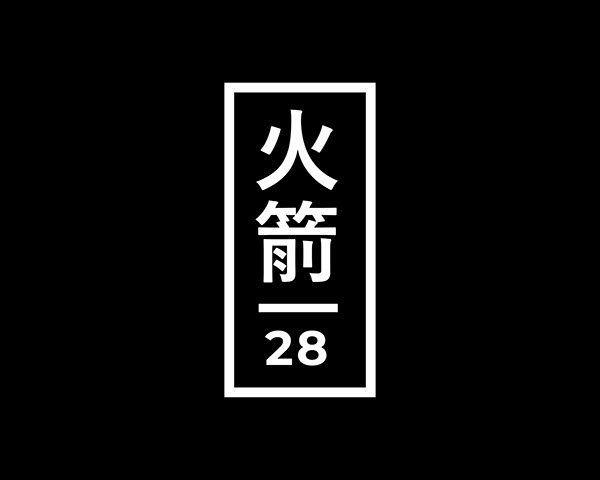 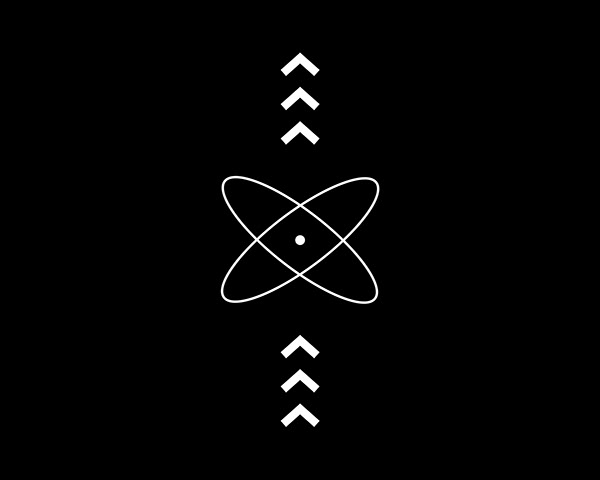 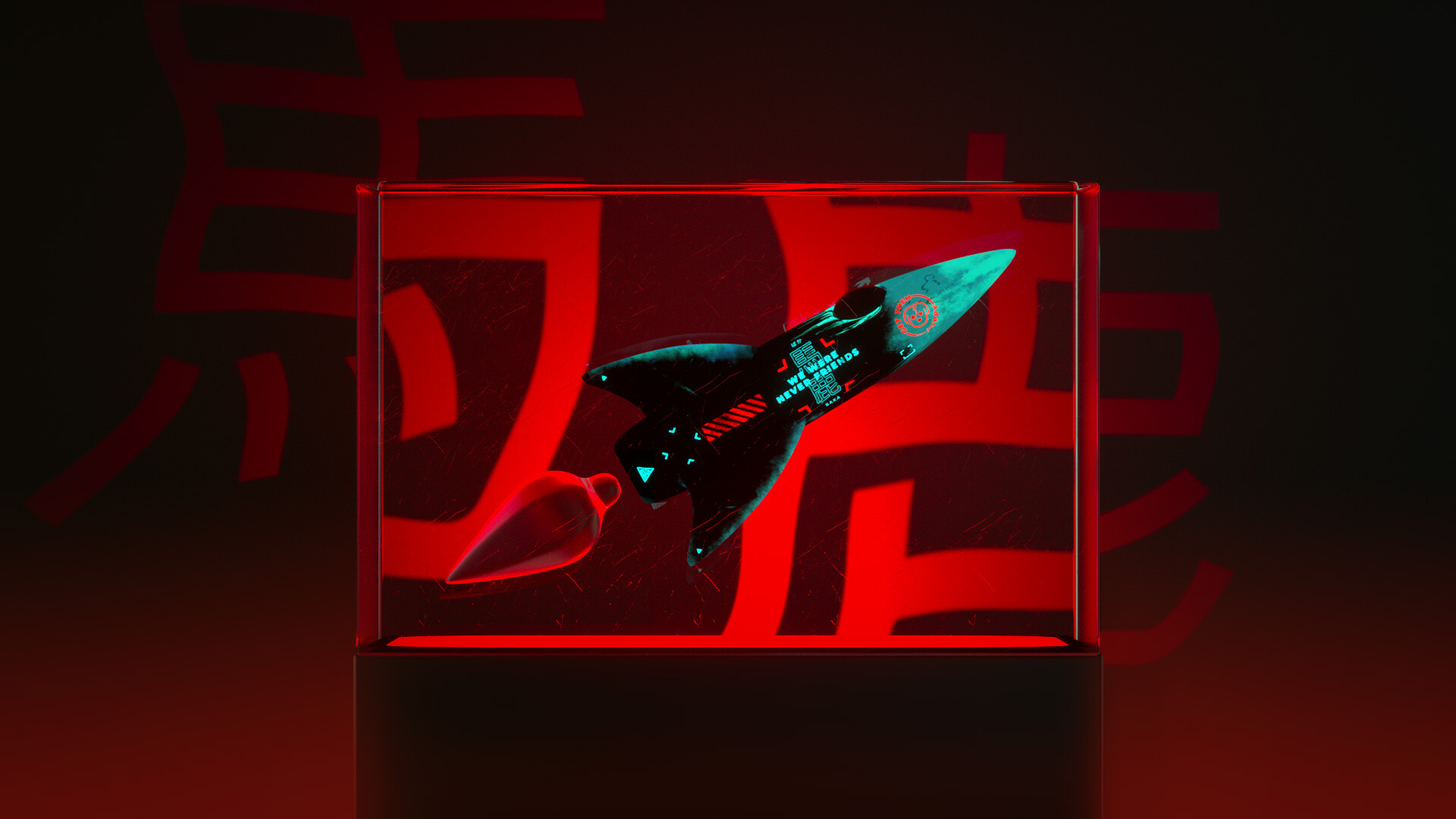 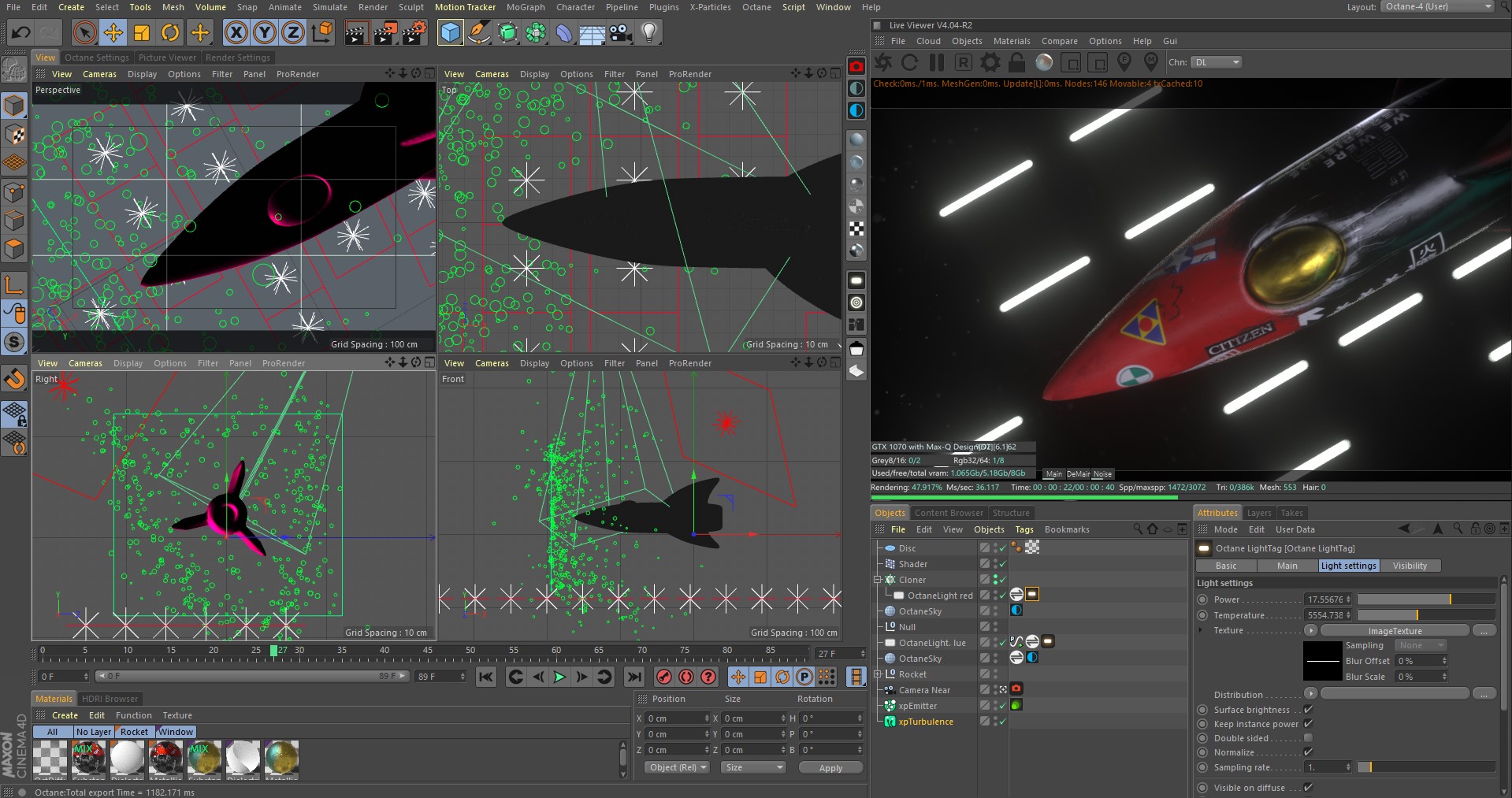 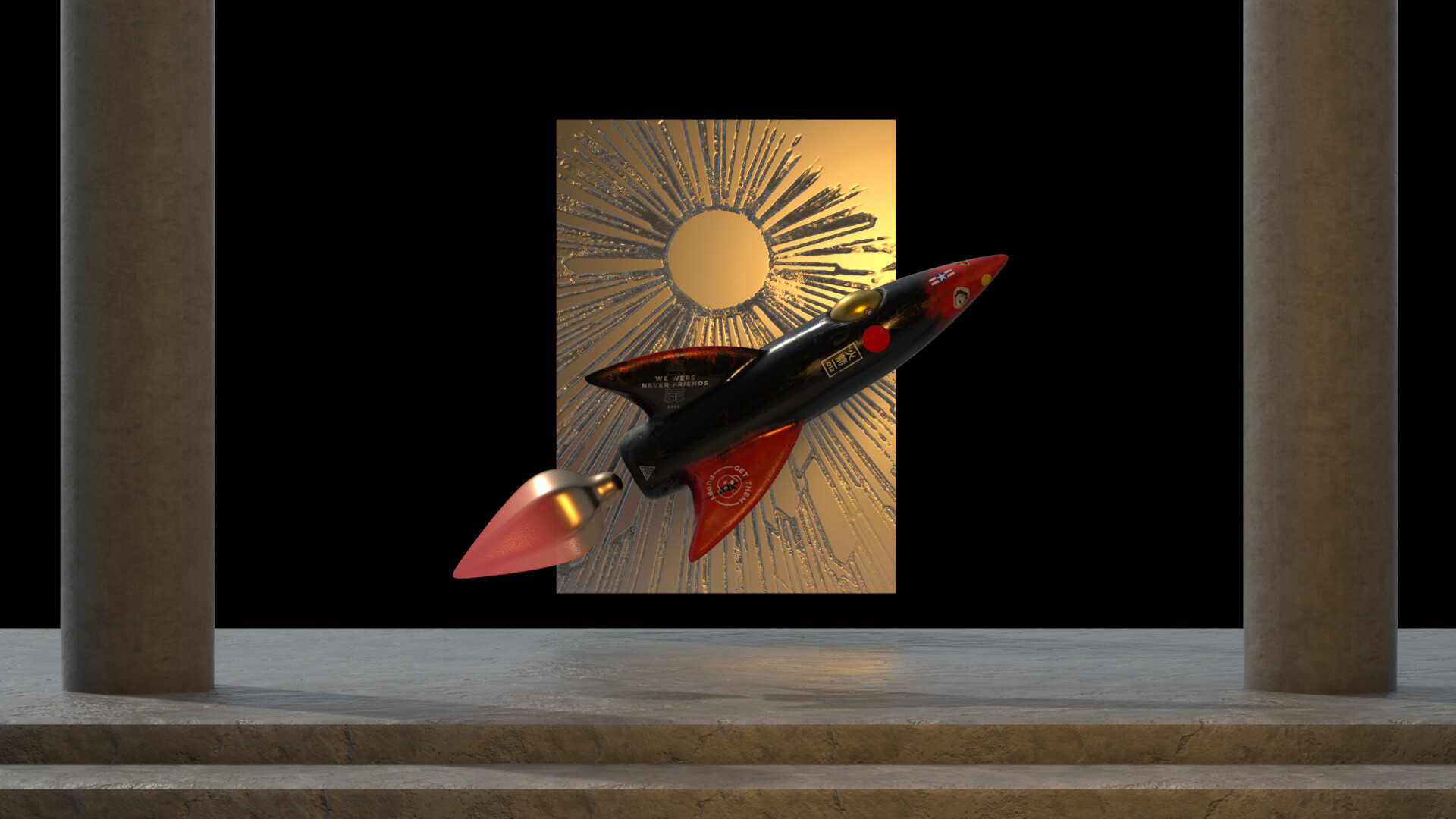 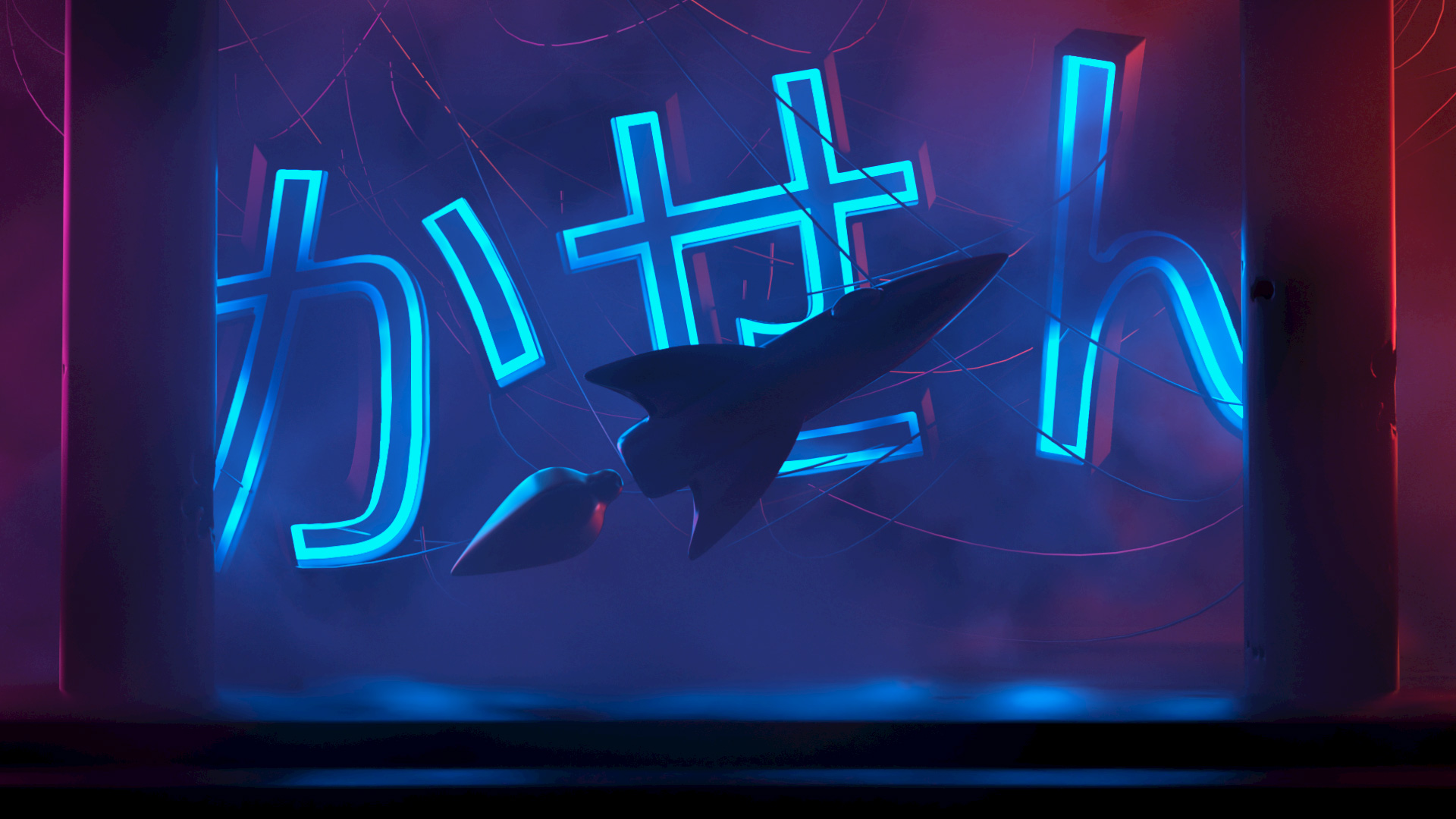 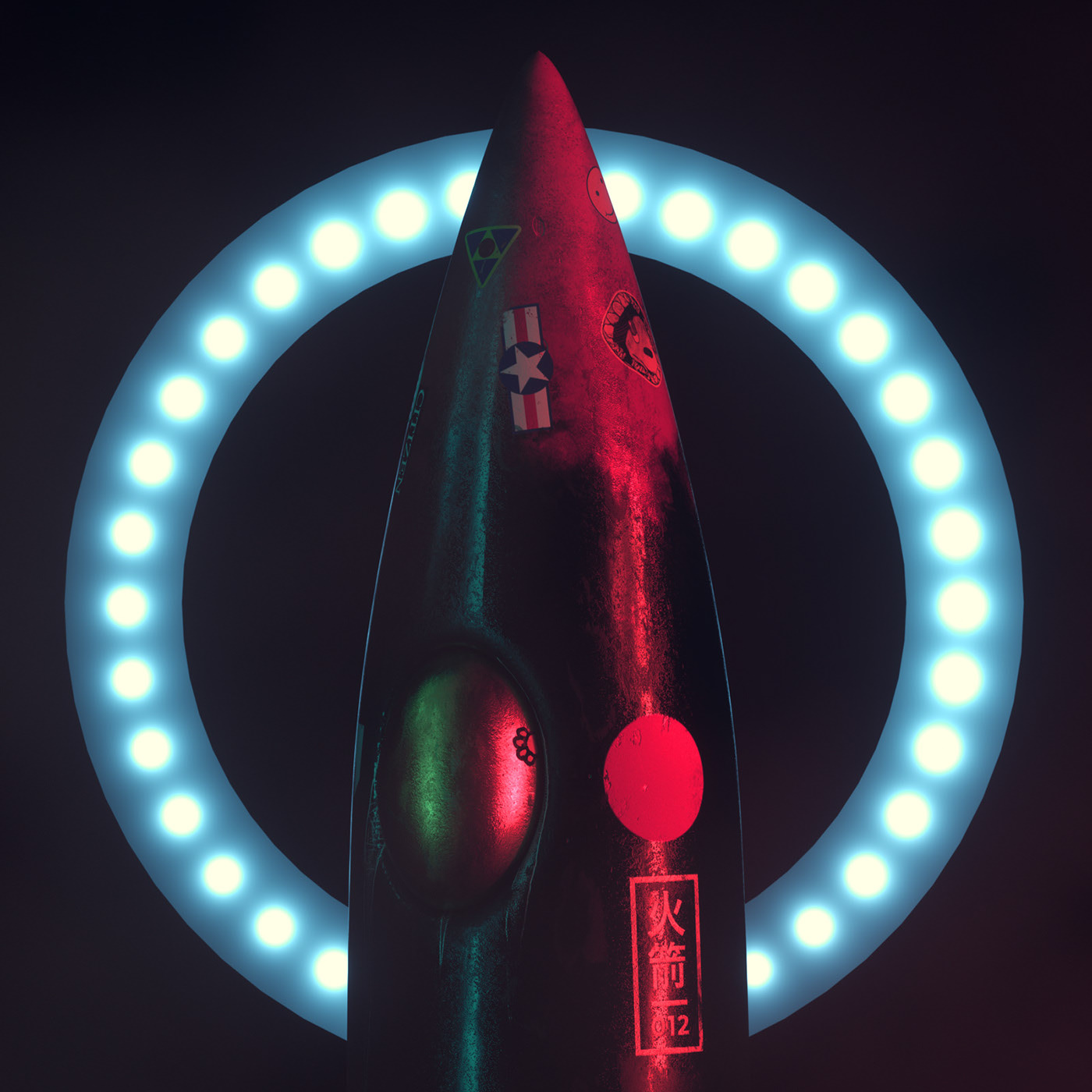 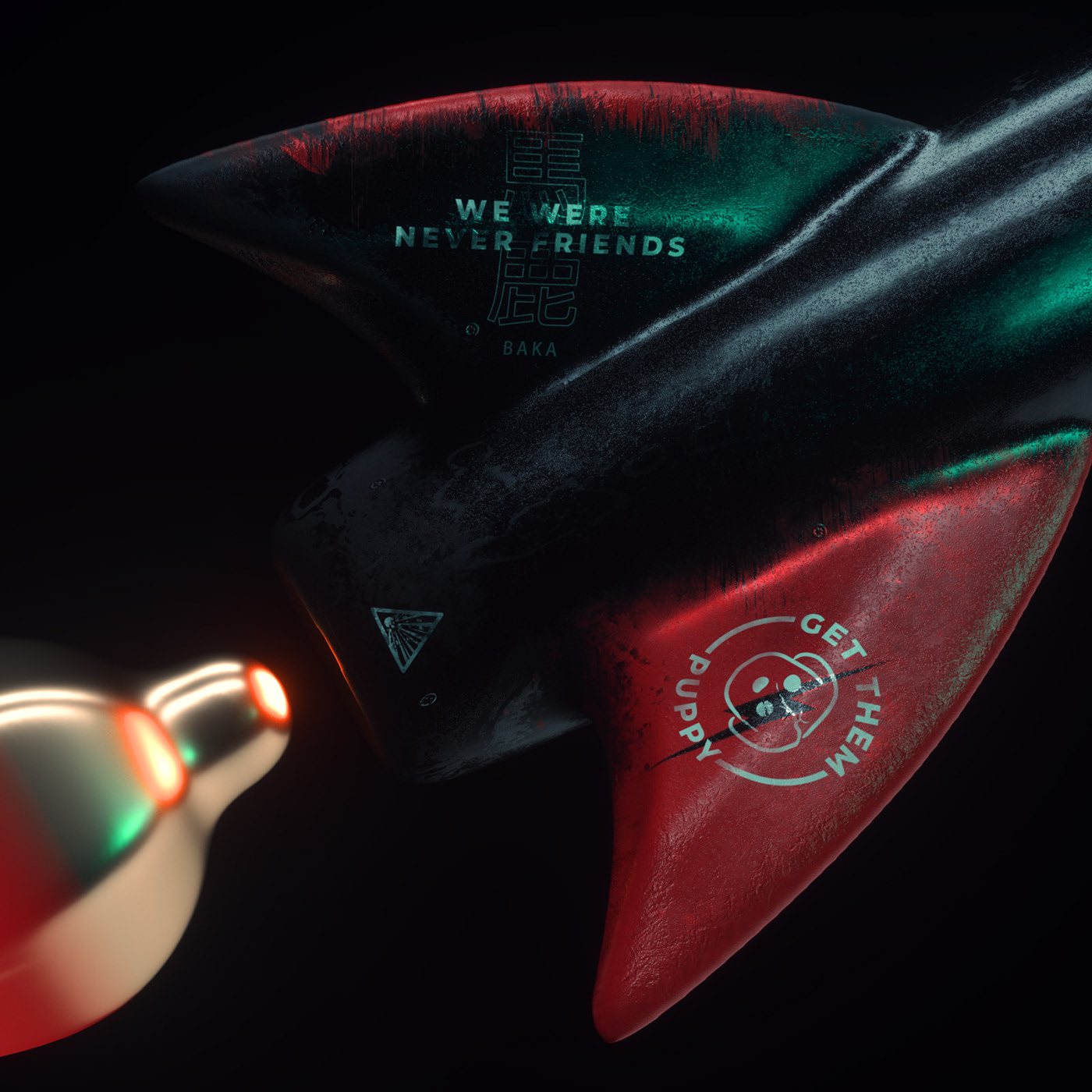 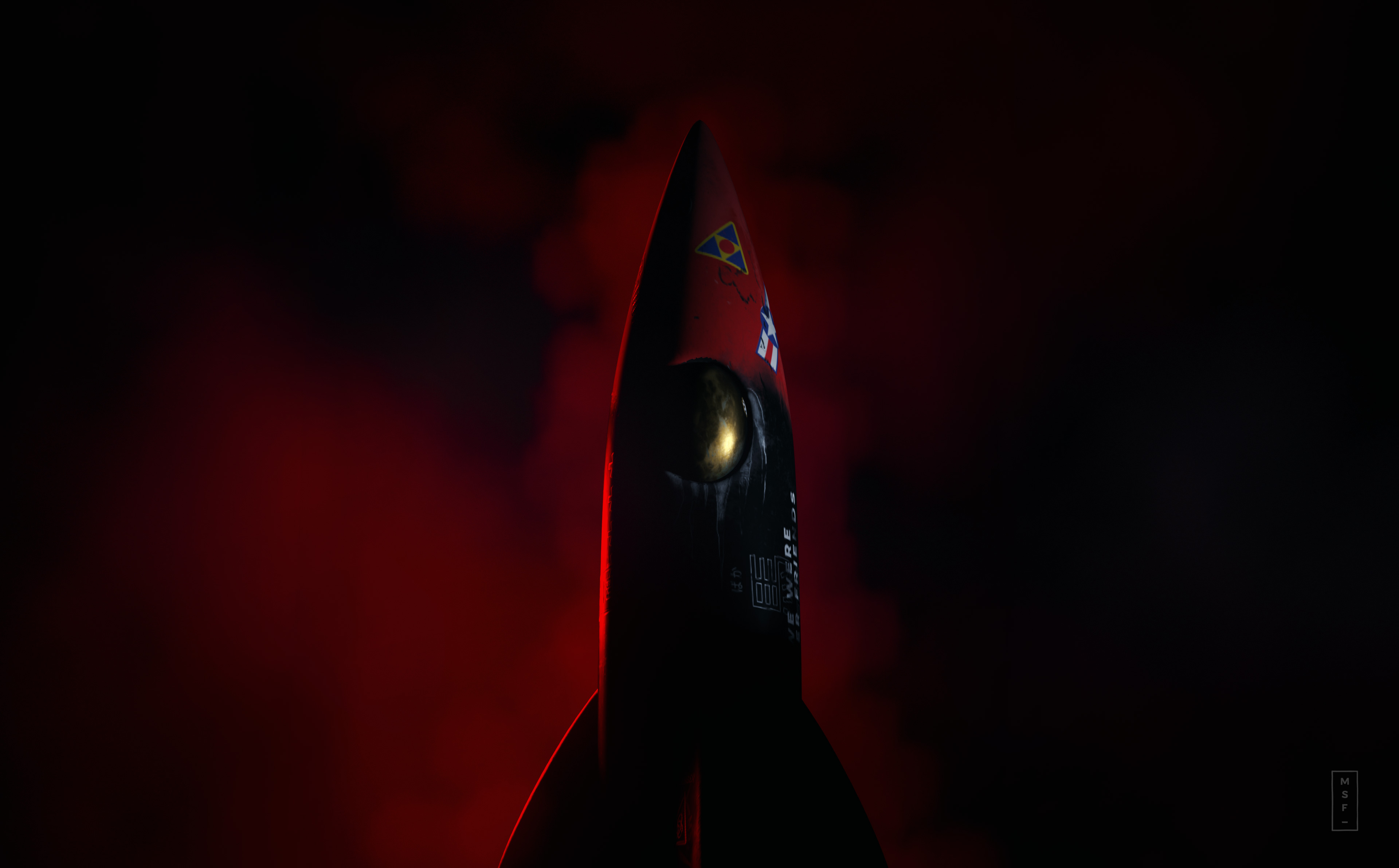 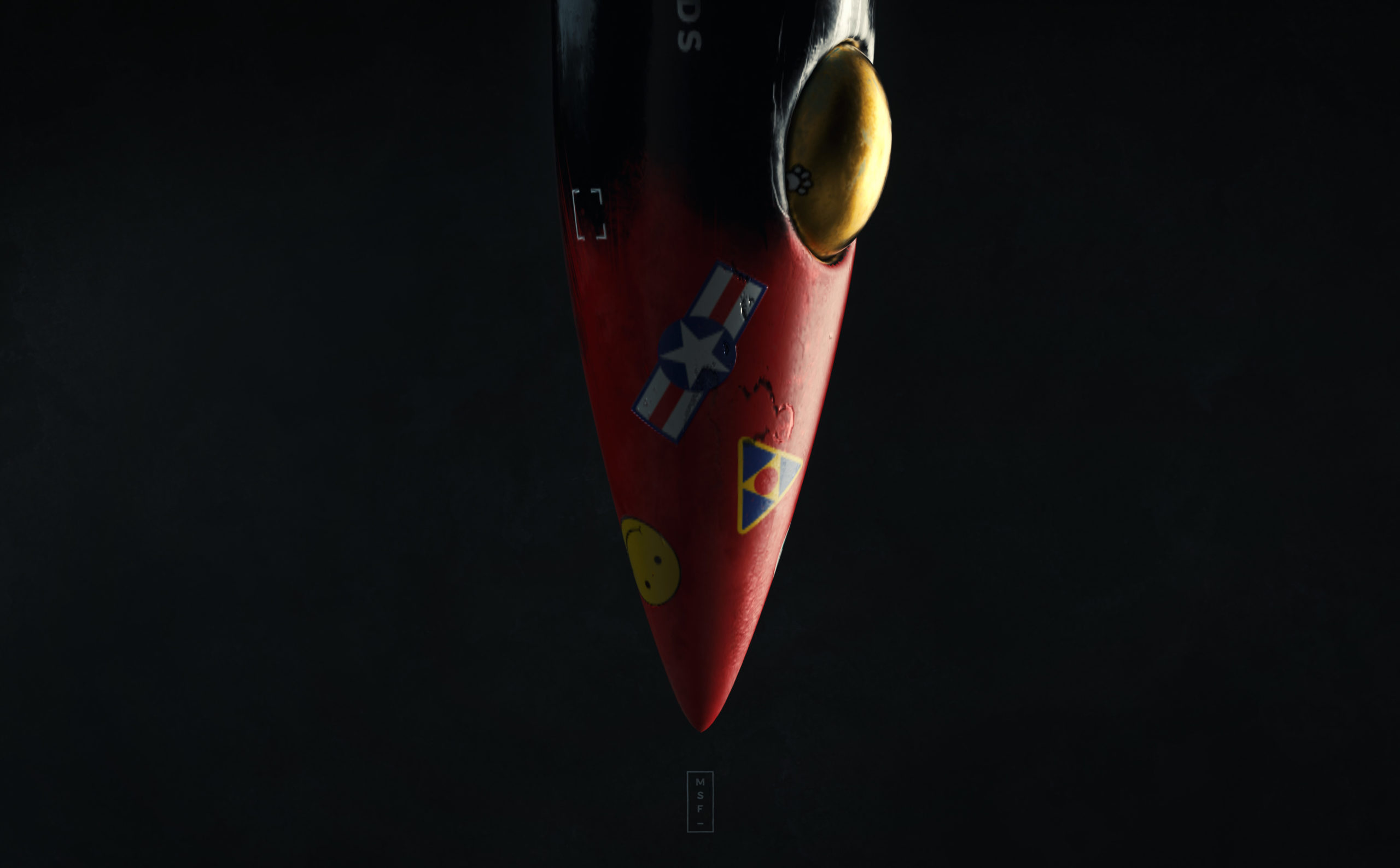 ﻿Get some sweet prints﻿